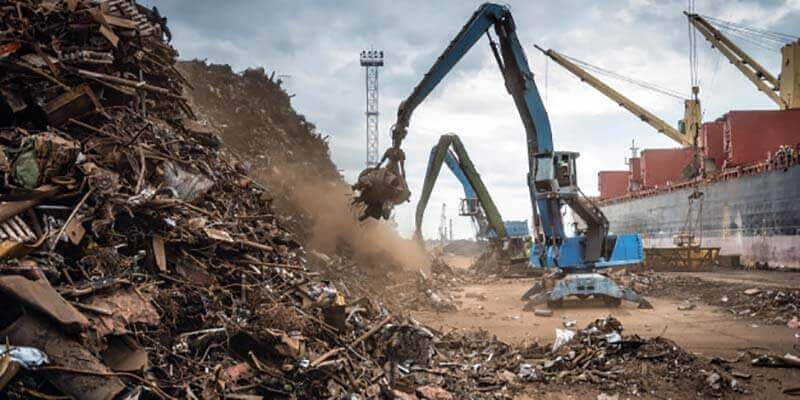 A 10,000-tonne cargo from Russia was reportedly sold to Turkey at $650 per tonne fob late last week, several sources told Fastmarkets.
Another billet cargo of around 20,000 tonnes was sold from Ukraine to Iskenderun, Turkey at $720 per tonne cfr, which would net at about $665-670 per tonne fob.
But the billet cargo was for wire rod production, sources said. Excluding the extra payment of about $15 per tonne for wire-rod-grade material, the price for basic-grade billet would be around $650-655 per tonne fob.
Offers from Ukrainian and Russian suppliers were heard at $650-670 per tonne fob, sources said.
One Ukrainian producer, however, was said to be out of the market and reconsidering prices, several sources told Fastmarkets.
“Metinvest is not offering at the moment. They are cutting their output due to high electricity and gas prices, and reconsidering [steel] prices,” a trading source said.
Fastmarkets’ calculation of its daily steel billet index export, fob Black Sea, CIS was $649 per tonne on October 18, up by $29 per tonne from $620 per tonne on Friday October 15.
The recent spikes in CIS billet offer prices were mostly related to an uptrend in the Turkish long-steel market as well as a rise in scrap prices, sources said
On Monday, domestic billet offers in Turkey increased to $710-720 per tonne ex-works, up from $690-700 per tonne ex-works late last week, several sources told Fastmarkets.
Last week, a 25,000-tonne billet cargo from Russia’s Far East was sold to the Philippines at $720 per tonne cfr, which is about $690 per tonne fob Far Eastern ports.
During the course of the week, however, bids from Asian buyers for CIS billet dropped to about $700-710 per tonne cfr amid the decline in Chinese prices and increased availability of semi-finished products, sources said. 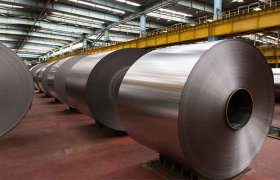 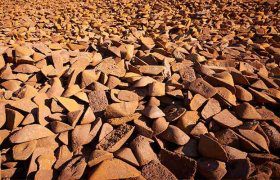