شناسه : 56400 15 آبان 1400 - 9:30
The steel market bubble in recent months has been linked to changes in the dollar, something that analysts have not overlooked. The maximum allowable base rate for ingots is 14,580. With a simple calculation, it can be concluded that the steel market bubble fluctuates around 8% negatively. 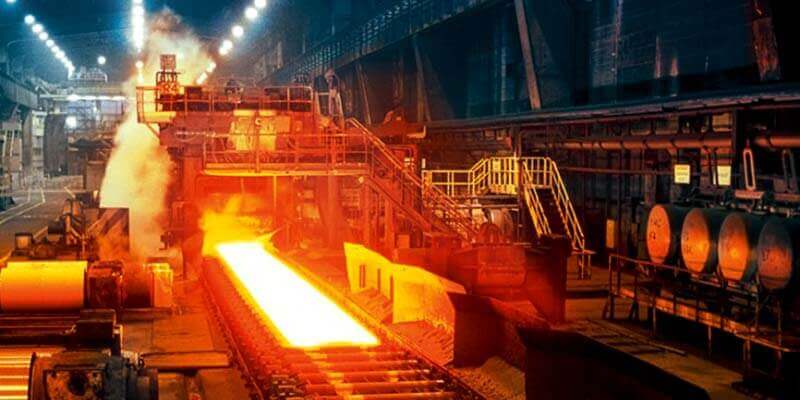 The steel market bubble in recent months has been linked to changes in the dollar, something that analysts have not overlooked. According to current assumptions, the 8% bubble of steel prices compared to export rates has almost stabilized in the market. There is a possibility of changing the pricing formula in the commodity exchange. This alone can bring risks to the market. In the following, we will examine the amount of bubbles in the steel market and its margins. Please be with Artan Press.

Demand in the commodity exchange has doubled in recent days. This happened while the market had calmed down the day before the deal and in some cases even more discounts. Speculations were made in this regard. Or there is news on the way that the market is not aware of at the moment. But the most likely option seems to be to discuss the negative domestic market bubble in the face of recent significant growth in export rates. Perhaps it can partially justify the influx of demand into the commodity exchange yesterday and today.

*** Swallowing the entire volume of ingots offered in the commodity exchange

What are our basic propositions now? We have about $ 660 bullion in CIS and Iran export areas and $ 740 rebar from Turkey and a remittance rate of $ 23,250 Tomans. It was 500 Tomans and it was one of the few days when almost all the supply of ingots was swallowed by the demand.

On the other hand, we know that the maximum allowable base rate of the ingot rate can be equal to 95% of the export rate multiplied by the average weekly rate of the dollar remittance, and that the base rate of supply per week; Depending on the reception of the previous week’s demand, provided that it does not exceed the ceiling of the assumed allowable rate. Finally, from positive 3 to minus 3, the average trading rate of the previous week is determined.

In that case, we will expect two to +3 for this market for at least two consecutive weeks. The base supply rate is close to the allowable supply rate limit to meet the opinion of steel suppliers. Perhaps these calculations alone were enough to make this week’s smart demand strong and the purchases were somewhat impressive. As for the target price limit of 14,500 Tomans, according to the assumptions of the problem, if it is realized; Then the rebar rate will be reduced to 15,950 Tomans. This means that the rebar rate with 8% growth will still be lower than the current Turkish export rate.

*** Risk of changing pricing assumptions in the domestic market

Of course, this speculation was calculated at the same time as last week, at the same time as touching the $ 660 CIS bullion, but it should be noted that all assumptions are accompanied by assumptions, the change of any of which can upset these equations or even more unexpectedly. . For example, it is enough to go through an unexpected communication; For example, the 95% coefficient should be changed at once to 80% of the procedure approved in November last year, which can be used as a neutralizer of all these assumptions and as a kind of banana peel under the market.

Of course, the upward trend of CIS export ingots has been stopped for two days and may stabilize on this station with a slight adjustment. The day may come when there will no longer be a need to discern the outlook for the domestic market. Keep an eye on the steel export rate and the dollar. 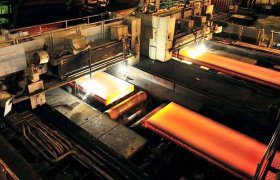 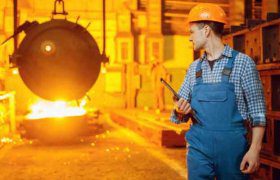 Decline in demand for Khuzestan steel ingots in commodity exchange